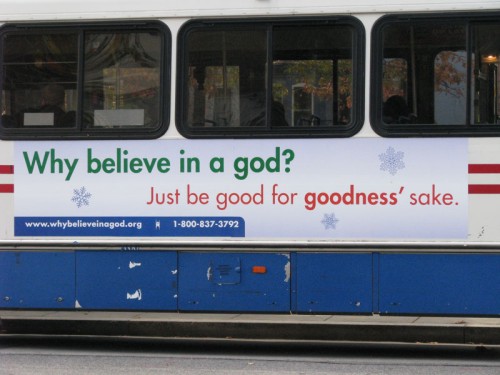 Modern Britain is a plural society. Around one in 20 of us – and one in eight Londoners – identifies as a Muslim, including some who have converted to Islam. At the same time, around half the population no longer identifies with any religion, and over one in five has a broadly humanist worldview (whether or not they call themselves humanists). Most humanists are atheists, including some ex-Muslims. And there’s plenty of diversity on all sides.

What is the future of faith in Britain? Yes, unbelief and belief are “irreconcilable”. But does that make every form of Islam and Humanism or, more importantly, people who are Muslims and humanists/atheists, irreconcilable enemies? Looking beyond the simple belief/unbelief divide, where are there fundamental differences? Where is there common ground? What can Muslims and atheists do to help make our plural society work better?

This event is in association with National Zakat Foundation.

Shabbir Akhtar is a leading Muslim philosopher who was trained at Cambridge University. He has published widely on pluralism and race relations and on Islam and Christianity’s differing confrontations with the threat of a common secular modernity. His books include The Light in the Enlightenment (Cassell, 1990) and his well-known Be Careful with Muhammad! (Bellew, 1989), by now a classic critique of Salman Rushdie. Dr Akhtar has also written: The Quran and the Secular Mind (London: Routledge, 2007), and Islam as Political Religion (Routledge, 2010). He has also published three volumes of poetry in English. In 2018, he published the first volume of his three volume commentary on the Greek New Testament (Routledge, 2018), the first such work in Islamic history. He is now at Regent’s Park College, a Member of the Faculty of Theology and Religions at Oxford University, having previously taught in Malaysia and America.

Usaama al-Azami is a British academic and a lecturer in Islamic Studies. He read his BA in Arabic and Islamic Studies at Oxford University, and his MA and PhD in modern Islamic political thought at Princeton University. He has also studied with Muslim scholars and theologians in seminarial contexts in the Middle East and Europe.

Iqbal Nasim is Chief Executive of National Zakat Foundation, the UK’s only Zakat institution with an exclusively domestic focus. Prior to joining NZF in 2011, Iqbal worked for over five years in the investment banking industry as an equity research analyst in London. He holds an MA in Economics and Management from Cambridge University, where he was President of the Islamic Society, and an MSc in Voluntary Sector Management from Cass Business School.