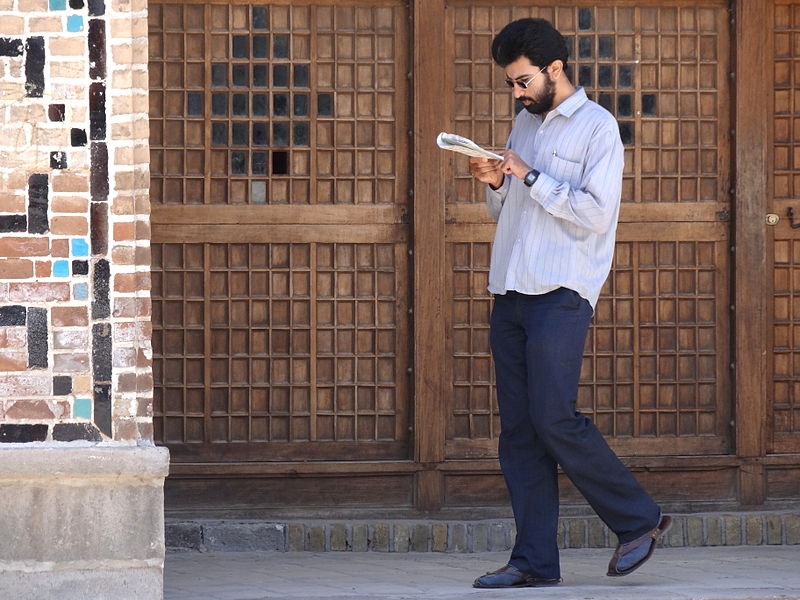 Are you man enough? Popular culture consistently depicts men in binary and stereotypical ways. Masculinity is usually synonymous with having muscles and sports cars, being macho and dominant, refusing to do domestic work and treating women as objects. A failure to meet these ideals set by society is resulting in men feeling a sense of inner conflict, and affecting their social and personal relationships.

Is it time to decolonise our idea of masculinity? Is there another type of masculinity which is not defined in narrow, binary ways? Can we open our scriptures and find better examples of male role models? If the Prophet PBUH is considered an example of the perfect man by Muslims, what lessons can be learnt from him? How can the Prophetic ideal of a Muslim man replace the modern, hyper-masculine ideal of a man?

William is a London-based film-maker and researcher in sociology focusing on the articulations between diasporic cultures, religions and hyper-modernity from a decolonial and restorative perspective. His latest book is ‘Young Muslim Change-Makers’. He is currently working on his project ‘The Diaspora Strikes Back’ as a British Academy Postdoctoral Fellow at Warwick University. Most importantly, William bakes sourdough pizza at home.

Sanah is a trainee clinical psychologist, spoken word poet and activist. Her performance journey began with BBC Words First, and most recently took her to the stage of Shakespeare's Globe Theatre. She is currently conducting research to deconstruct whiteness within clinical psychology.

Sohaib is a former martial arts UK National Athlete and National Coach. A graduate in Economic and Social Policy, he is a lecturer and speaker on topics such as practical spirituality in Islam, spiritual, physical and emotional wellbeing, masculinity in the modern world, martial arts and women's self defence, political analysis, literature and film. He has also been featured on TV, radio and in magazines such as BBC Radio, BMTV, Combat Magazine, and The Martial Arts Journal.